Why Coral Reefs Are So important? Just imagine the things you can discover hidden deep in the ocean?

Imagine the help the ocean can be to human life.... and know the amount of damage we do to it. 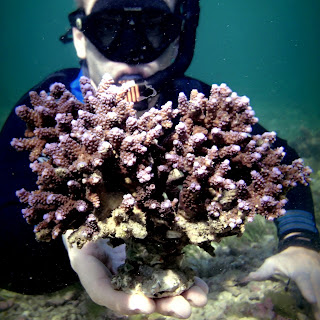